It has been a while since I have written an update on here and there is a lot to update you all on.

What has taken up a lot of my time has been work on our huntingtin toolkit manuscript which was recently accepted at the Journal of Biological Chemistry – hoorah! I am still finalising the proofs and hopefully the final version will be online soon.

I have also been busy travelling around a lot. Aside from a very wonderful vacation in Jamaica with my family (definitely what the doctor ordered in Toronto’s frigid February weather), I went to the CHDI meeting in Palm Springs. This was a great opportunity to hear lots of updates on different therapeutics which are being researched in labs and clinics around the world for HD patients. I would highly recommending checking out the HDBuzz summaries for each day of the meeting. The poster I presented is now uploaded and you can view it here. 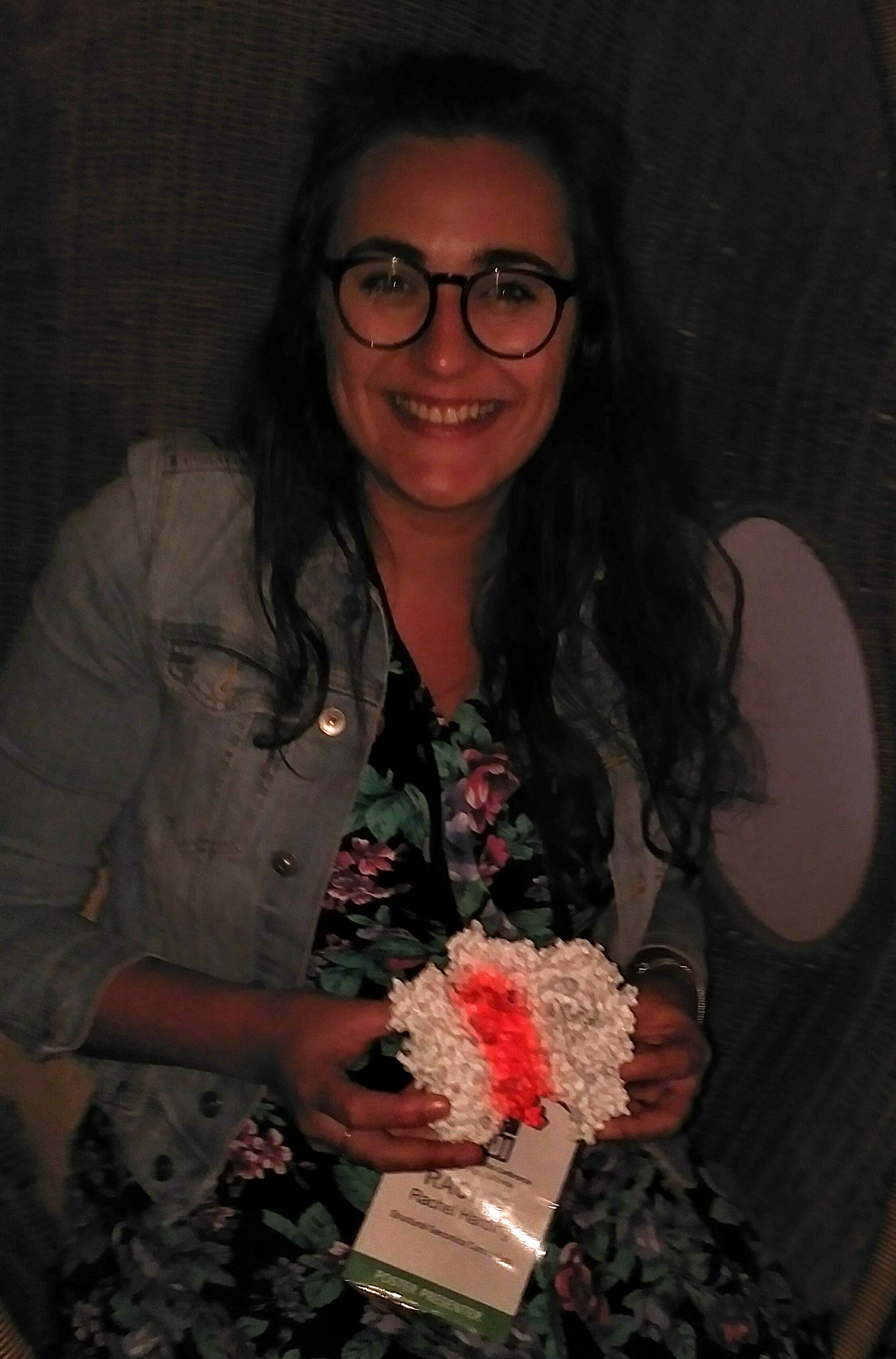 Of course, I have also been very busy in the lab. Together with the lovely folks in the eukaryotic production team (Ashley and Alma) as well as Linda and Peter who are also working on our HD research programme, we have been making good headway in a number of areas. Following on from my last post, I have continued to try and refine the HTT purification procedure using a heparin affinity chromatography step in a bid to make a more pure sample with a rapid protocol. We have successfully purified apo and HAP40-bound HTT missing residues 1-78 which should prove a useful pair of control proteins with which to probe function of the exon1 region of HTT in functional assays. These samples would be useful to include when I try and build on the aggregation assays I have been running with wild type HTT using DSLS. In my continued collaboration with the cool folks at the Truant lab I have purified some PARP1 protein which will be useful to investigate how HTT protein might be parylated or interact with this protein. I have also made some more samples to be screened by Justin Deme in Oxford to see if they are suitable for cryoEM analysis. In other pursuits of high resolution structural information of HTT, we have made good headway trying to determine stable regions of HTT which might be amenable to crystallisation.

As always, you can find these experiments and more at the LabScribbles community page on Zenodo.

This site uses Akismet to reduce spam. Learn how your comment data is processed.